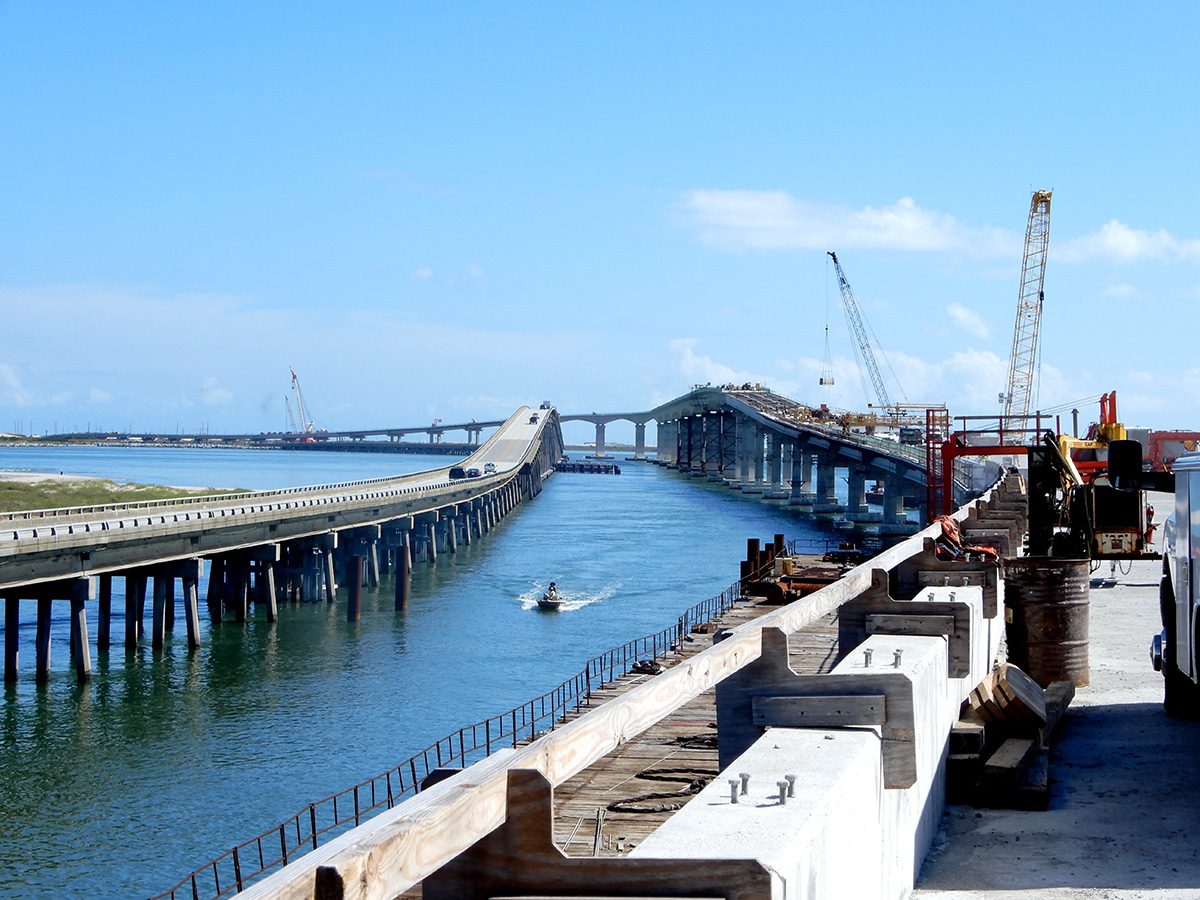 The number of bridges with structural deficiencies dropped by just 1% last year.

Vehicles of all kinds cross these compromised structures 178 million times each day, the data shows, and nearly 1,775 of the bridges are on the Interstate Highway System. The most traveled structurally deficient bridges are on parts of Rte. 101, I-405 and I-5 in California, where daily crossings are as high as 289,000 per day.

Although the number of structurally deficient bridges is down slightly compared to 2017, the pace of improvement has slowed to the lowest point since ARTBA began compiling their report five years ago. The number of bridges with structural deficiencies dropped by just 1% last year. ARTBA representatives have said that at the current pace, it would take more than 80 years to replace or repair the nation’s structurally deficient bridges.

The report comes amidst ongoing discussions between Congress and the Trump administration about how to address the nation’s transportation infrastructure challenges. The Highway Trust Fund (HTF) is the source, on average, of more than 50% of highway and bridge capital investments made annually by state transportation departments, and it is facing major financial difficulties. Absent congressional action, states could be looking at a 40% cut in federal investment beginning in 2021.

Including structurally deficient bridges, there are nearly 235,000 bridges—or about 38%—in need of some sort of structural repair, rehabilitation or replacement, according to ARTBA’s analysis of the NBI data. The association estimates the cost to make the identified repairs is nearly $171 billion. The Federal Highway Administration (FHWA) changed the definition of “structurally deficient” in January 2018 as part of a final rule on highway and bridge performance measures required by the 2012 MAP-21 federal surface transportation law. Two measures FHWA previously used to classify bridges as structurally deficient are no longer used.  This includes bridges where the overall structural evaluation was rated in poor or worse condition, or where the adequacy of waterway openings was insufficient. The new definition limits the classification to bridges where one of the key structural elements — the deck, superstructure, substructure or culverts — are rated in poor or worse condition.

No matter the project, we’d love to see if we can help. We’re flexible and ready when you are.

We help connect people with the utilities they rely upon for their everyday well-being.